Bubba Kush is a classic indica strain with OG Kush genetics. Medium-sized but dense, these nugs are dark green with a resinous coating of trichomes. Aromatics of earth and pine blend with a subtle sweet taste. Deep relaxation and full-body sedation can be expected, making this strain a great choice for providing relief from chronic pains, nausea, and stress.

Bubba’s stocky plant stature and bulky bud structure suggest Afghani descent, but its genetic origins aren’t certain. The breeder whom this strain was named after states that the strain emerged just after 1996, when an OG Kush hybrid pollinated an unknown Indica strain obtained in New Orleans. The mother plant was supposedly Northern Lights, but the genetically ambiguous indica was simply called “Bubba.” Bubba Kush has flourished from its California roots ever since. 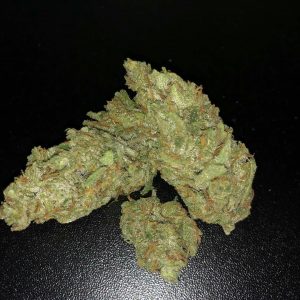 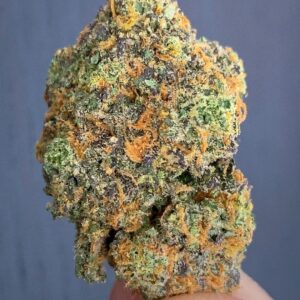 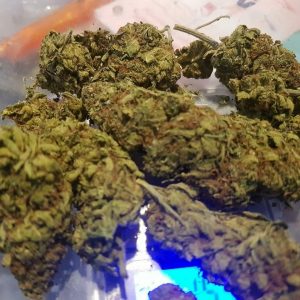 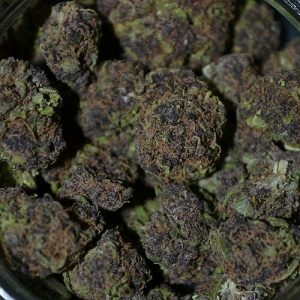 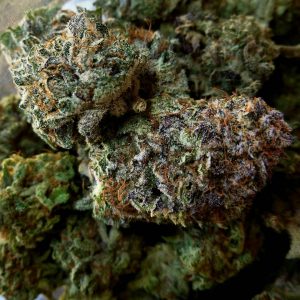 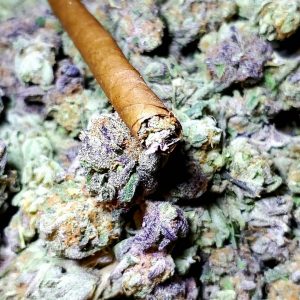 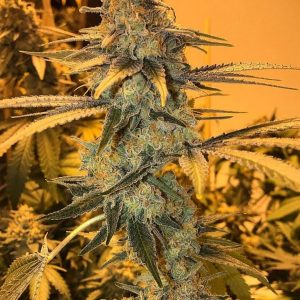 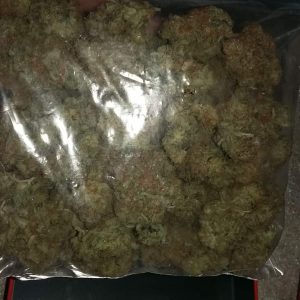